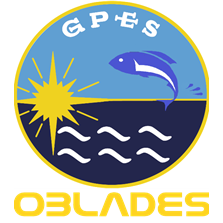 OBSERVATORY ON THE BAY OF LA CIOTAT OF UNDERWATER SPECIES

The GPES (Groupement de Pêche et d’Etudes Sous-marines) is an association under the law of 1901 based in La Ciotat. The GPES is the oldest underwater diving club still active today on an international scale. As evidenced by its acronym, Scientific Studies have been one of the major objectives of the association since its creation. Its founders wanted to give a real scientific dimension to underwater exploration, by relying on the Faculty of Sciences of Marseille to help it in its research. A close collaboration was opened with research organizations, in particular the oceanographic center of Endoume, which undertook to open the marine station and the aquarium to members of the association. In 1948, an observation book was set up, and each member of the club was invited to fill it in to share his discoveries.

The “biology” committee will continue throughout the life of the club, carrying out numerous projects in favor of the environment. The GPES participates in participatory science programs, such as MEDOBS, CIGESMED, POLARIS, or the annual counting of groupers. Its past work in support of science has led to significant advances in knowledge, as illustrated by the work on the carnivorous sponge in the Trois Pépés cave in Cap Canaille or the monitoring of invasive species such as caulerpa taxifolia.

A study of scientific needs conducted with the Water Agency has identified three types of species to be observed on four types of substrate. The GPES has sought scientific partners, with whom observation protocols have been set up. The following table summarizes the protocols retained for the monitoring of each species on each type of substrate: 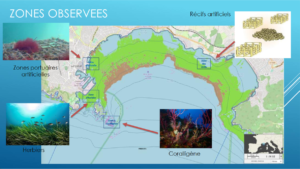 Location of the observation areas on the different substrates

Every year, filamentous algae appear in spring on our coastline, covering the underwater vegetation with a yellowish veil. These disappear after the summer without really knowing the cause of their development, which is undoubtedly related to the temperature, the nutrient supply and the stratification of the water layer.
This filamentous cocoon is detrimental to recreational scuba diving, especially since it occurs in the middle of the tourist season.

A partnership was therefore set up with Andromède océanologie, in order to better understand this phenomenon. It is understood that the GPES must mark ten observation zones on the Rosiers diving site: five at 15 meters (rock head), and five at 30 meters, in order to carry out photographic surveys (quadrat method) from April to October.
The periodicity of monitoring of filamentous algae is two weeks in spring and late summer, and once a week during the summer period.
Two temperature sensors are set up at the beginning of the monitoring, in April 2022, at -15 m and -30 m on the site, near the marked out zones. It is planned that these sensors, provided by Andromède Océanologie, will remain in place during the whole monitoring period.

The GPES divers must take a water sample for nutrient analysis at each depth before the beginning of the monitoring (April 2022), at the beginning of the massive development (Spring), during the bloom (Summer), at the end of the bloom (September-October), that is to say a total of four samples at -15 m and four samples at -30 m.
In order to study a possible correlation between the development of filamentous algae and the appearance of necrosis of red algae, it is planned that the divers look in each of the ten marked out zones if necrosis of red algae (Lithophyllum sp. and Mesophyllum sp.) appear. In this case, samples of necrotic red algae should be taken during the monitoring.

Post larvae are animals at a developmental stage after the larva and close to the juvenile stage. The success of the development of a fish population depends mainly on the processes that take place during the first life stages, where mortality is very high. However, the urbanization of the coast and the construction of port areas strongly penalize the life cycle of fish. For this reason, protection programs have been created, notably by the company Ecocéan, with whom a partnership has been set up.

The observation units are cages installed by Ecocéan, in order to protect the post larvae from their predators. A count of all individuals located up to 1 meter from the cage on the right, left, below and above, as well as photographic shots are required. 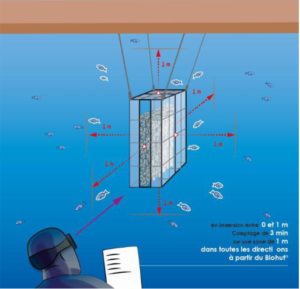 Along the dykes and on the Mugel diving site, divers must identify :
– the different species,
– the number of individuals per species,
– the size of each individual (in mm),
– the main species of fixed fauna/flora.

The presence and quantity of certain fish that have reached adulthood is an indication of the vitality of the ecosystems.
It is understood that the GPES carries out a count of adult fish on coralligenous sites, on seagrass beds and on the artificial reefs off Saint-Cyr.
The protocol identifies 25 species to be surveyed at these sites, using both the transect and quadrat methods.

–> The transect method consists of working in a 5-m wide corridor (2.5 m on either side of the central transect marked by a penta decameter or a marked end every 10 m. The divers have to record for each species to be observed: the number of individuals, the size and the depth.

–> The quadrat method consists of taking 30 photos through a 50cm x 50cm frame, along a 20 m transect. These photographs are analyzed with the CPCe software “Coralligenous assemblage version”, specially designed in partnership with the National Coral Reef Institute (USA).

For safety reasons, in order to avoid unrolling a transect at 30m, the monitoring of fish on the coralligenous is done between the markers installed for the observation of filamentous algae.

Find this project online on the Medtrix platform by clicking on the button “Access to the platform”.

You will also find just below a button “Observed areas” giving you access to a map of the observed areas. 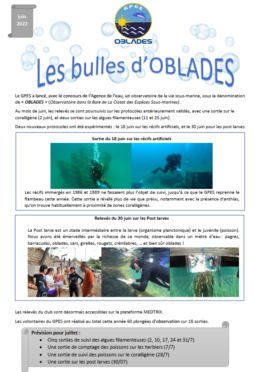 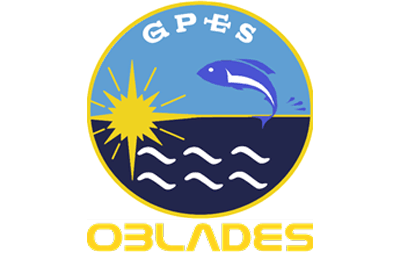 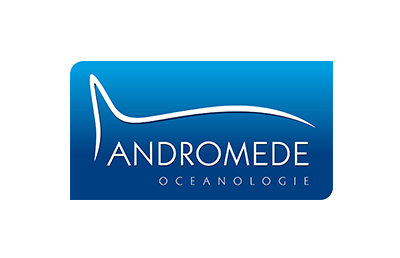 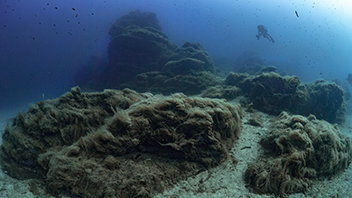