ACOUSTIC CHARACTERIZATION OF THE MEDITERRANEAN COASTLINE AND ITS ECOSYSTEMS

Applying acoustic ecology methods, CALME is the passive acoustic environmental monitoring network of the “Western Mediterranean” marine sub-region, created in 2015 by CHORUS in partnership with the RMC Water Agency. Thanks to a sampling program unique in Europe, CALME measures underwater acoustic landscapes at the scale of the marine sub-region. It extracts biophony (sounds emitted by marine animals) and anthropophony (sounds emitted by human activities):

– to evaluate the eco-acoustic state of sensitive habitats such as Posidonia oceanica meadows and coralligenous assemblages,

– to quantify anthropic uses and their acoustic impacts.

Dedicated mainly to coastal ecosystems, CALME has a high quality offshore component. Identified in the monitoring program of the marine action plan of the Western Mediterranean marine sub-region, CALME contributes to the collection of in situ measurements for the European framework directives on water (WFD) and on the strategy for the marine environment (DCSMM, descriptor 11).

The MAGMA project found its continuity in 2017 by being integrated into the CALME network, including new Glider Acoustics missions.

– A first component « façade screening », shared with the TEMPO and RECOR networks, which focuses on Posidonia oceanica meadows (15 m isobath and lower limit) and coralligenous assemblages. Each position of interest is sampled during one night by an autonomous recorder RTSYS SDA 14 and the French Mediterranean coast is explored with a rhythm of 3 years (67 positions in 2015, 38 positions in 2016 and 30 positions in 2017) : Occitania /PACA West region, PACA East and Corsica. This screening allows to map the noise, to explore a varied set of situations and to assess spatial variability.

-A second component « long term points » consists of measurements carried out at fixed points continuously over several years in reference sites for specific issues related to acoustic ecology. Three measurement points have been operational since December 2016 : the Carro reserve in the Blue Coast Marine Park for the study of spawning functionality, the Revelatta point in Calvi as a reference for Posidonia oceanica meadows and the Cala Gonone site in Sardinia for the study of canyon heads. The network of fixed points will be completed in 2018 by a point in the Agatha marine area for the study of uses.

-The components « façade screening » and ‘long term points’ are coastal, transects of mobile measurements made by gliders complete the device for the open sea. These are SEAEXPLORER autonomous underwater gliders deployed by Alseamar. The technological tests were validated in 2016 and a first exploration of 778 kilometers and 30 days took place between Toulon and Calvi in September 2017.

One year of network measurements produces 44 Tera bytes of raw data. The processing chain of this data stream has been developed in two steps, 2016 for the extraction and mapping of sound levels, 2017 for the detection and characterization of benthic invertebrates, fish and marine mammals biophony and for the detection and characterization of human uses at sea. The results of the 2016 and 2017 processing chain are released on Medtrix and under the WEB-CALME platform (www.calme-network.com) in 2018.

Update frequency: Annual for the façade screening and quarterly for the fixed points. 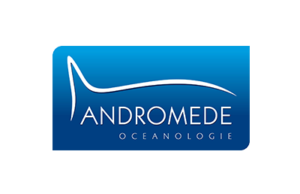 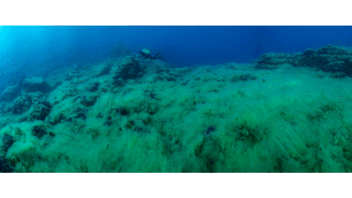 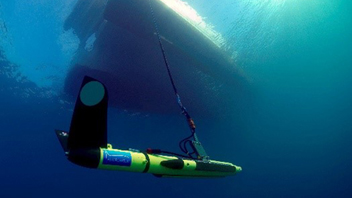